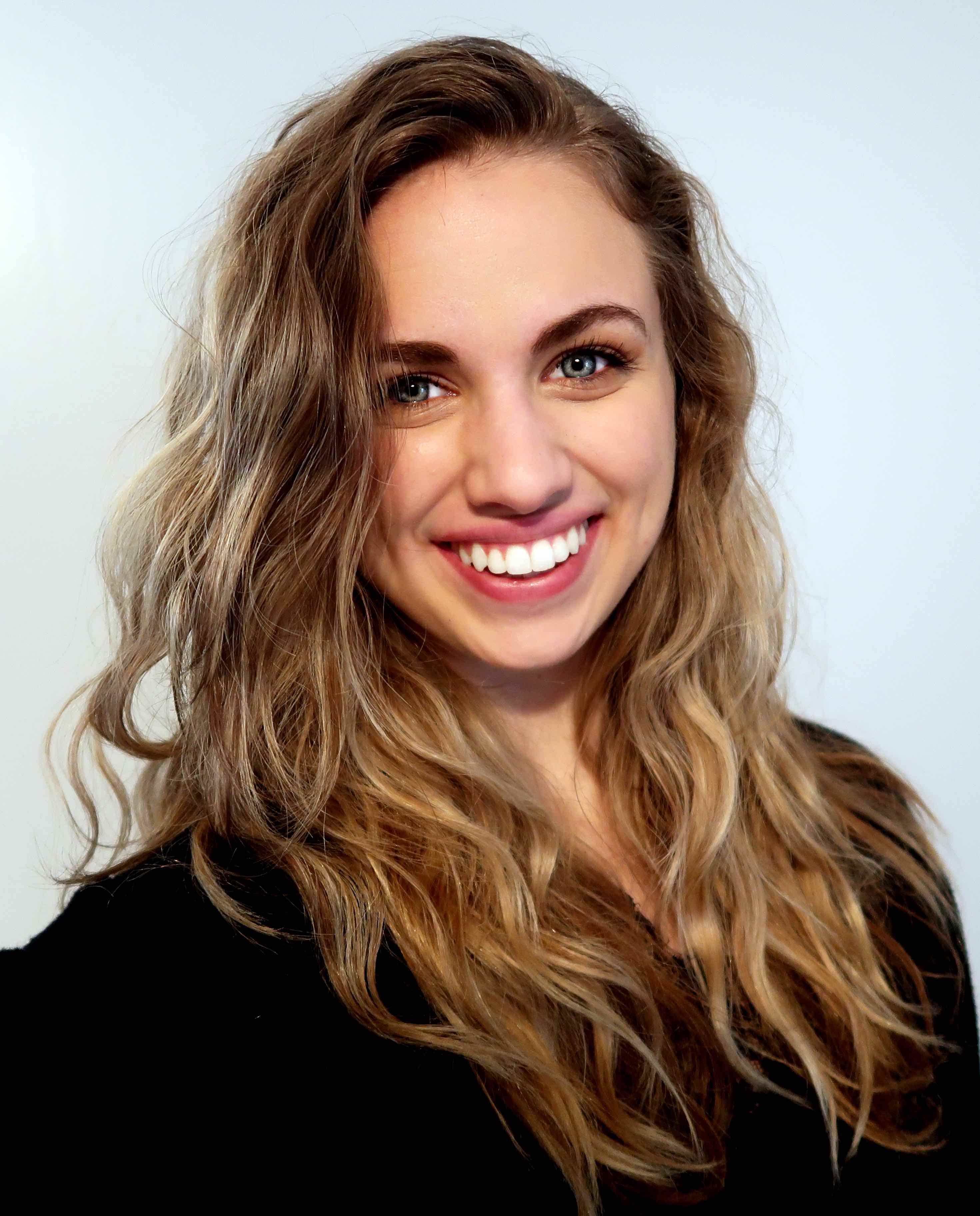 Justyne Lyons grew up in Dayton, OH with her father, Doug Lyons. She attended Tecumseh High School before pursuing a bachelor’s degree at Seton Hall University, later transferring to the University of Akron. During her undergraduate studies, she was involved with the Seton Hall Dance Team and became Vice President of Marketing for Pi Sigma Epsilon, a co-ed sales, and marketing fraternity at UA. Lyons has received multiple honors including Dean’s list for every semester and future leaders in business recognition. Lyons hopes to eventually own non-profit benefiting adopted children.