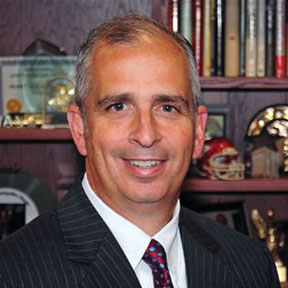 For more than 40 years, Ed was part of the Aultman team dedicated to providing the Stark County, Ohio area with excellence and affordability in health care. He began his career with Aultman in 1981 and served in several managerial and executive leadership positions.

Born and raised in Stark County, Ed is a graduate of Canton Central Catholic and the University of Akron. He has been an active member of the community and a board member of the following agencies and organizations: Ohio Hospital Association, Pro Football Hall of Fame, and Stark County Catholic Schools. He has also taken leadership roles in the community, serving on boards and chairing many organizations and events over the years including the American Hospital Association Regional Policy Board, Akron Regional Hospital Association, Canton Regional Chamber of Commerce, Ohio Business Roundtable, Stark Development Board, Walsh University, Akron Canton Regional Food Bank Harvest for Hunger Campaign, Wilderness Center Earthly Delights Campaign, Arts In Stark Campaign, Central Catholic High School Capital Campaign, and Greater Stark County United Way Campaign.

Ed and his wife Terri have 4 grown children, 2 grandchildren and are expecting 2 more grandchildren in 2022. They reside in Jackson Township. 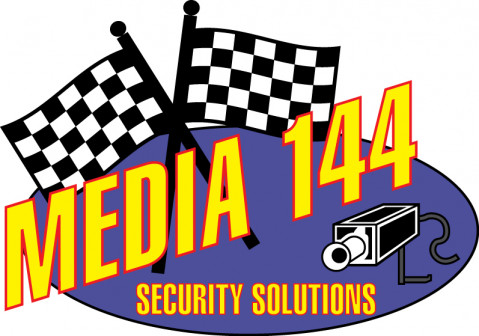 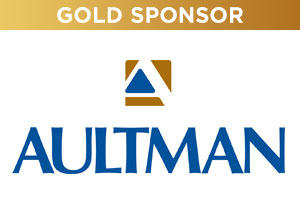 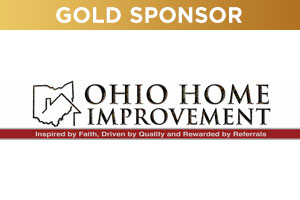 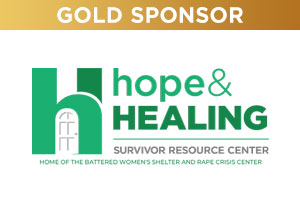 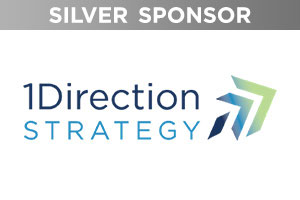 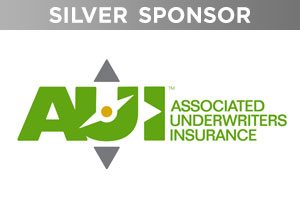 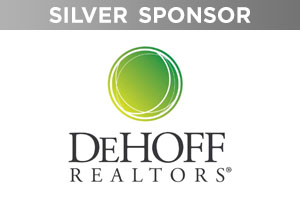 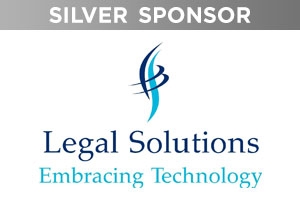 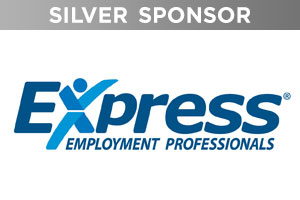 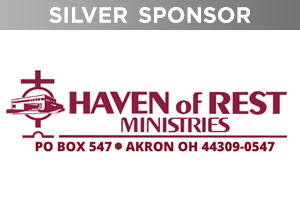 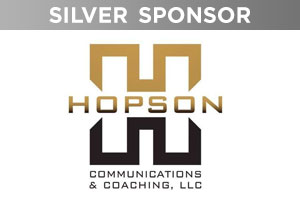 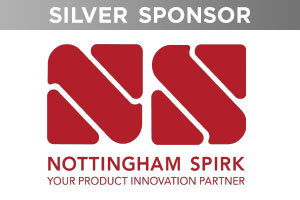 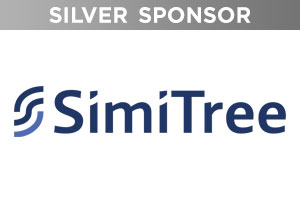 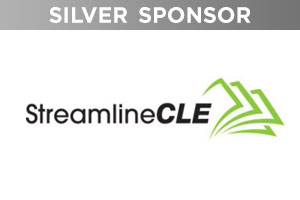 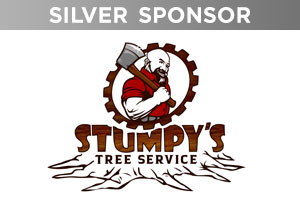 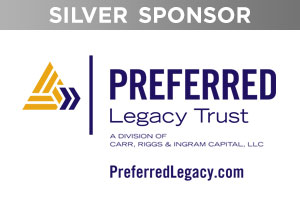 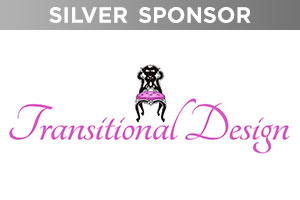 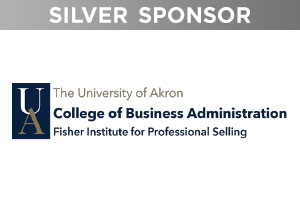 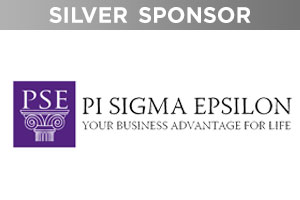 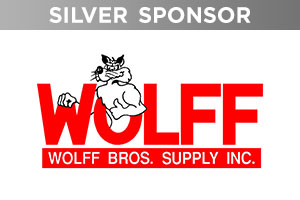 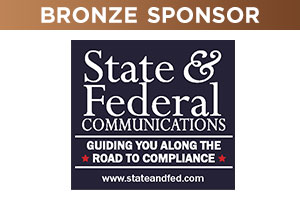 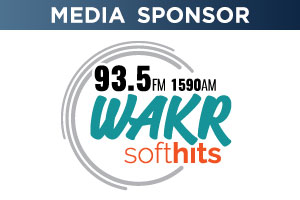