Ivan Schwarz will share an update on the film and media industry in Northeast Ohio and the opportunities for our region.

What the audience will learn:

Insight on the impact this industry has on the economy and job creation.
Update on current and upcoming productions
Opportunities in the film and media industry
Learn best practices associated with working with film and other media for local businesses Ivan Schwarz has been President of the Greater Cleveland Film Commission (GCFC) since 2007. He is committed to building a year-round, sustainable media industry through job creation, workforce development, and attraction of media productions to Ohio.

Ivan has over 30 years of experience in the film and television industry. Prior to joining GCFC, he was a Co-Producer on the HBO miniseries BAND OF BROTHERS and a Location Manager on ENTOURAGE, MY NAME IS EARL, THE COMEBACK, FROM THE EARTH TO THE MOON, as well as on many other films and television programs. He has worked all over the world alongside top industry professionals like Steven Spielberg and Tom Hanks.

Upon joining GCFC, Ivan began a statewide effort to create and pass the Ohio Motion Picture Tax Credit to promote filming in Ohio. The biennial tax credit was first signed into law in July 2009. The first years of the tax credit proved to be overwhelmingly successful, with more than 60 projects receiving tax credit dollars from the State. Together these projects have generated more than $400 million in economic impact in Ohio and have resulted in over 1,729 full-time equivalent jobs for the state’s residents. As a result of the Tax Credit, for every $1.00 spent by the State, $2.01 is reinvested into Ohio’s economy. Ivan continues to push to take Ohio’s media production industry to the next level by leading efforts to increase the incentive and to provide vital industry infrastructure (production offices, soundstages) that will allow the state to attract larger productions. With these in place, the industry in Ohio will generate thousands of more jobs and hundreds of millions of dollars more in economic impact.

While at GCFC, Ivan has been involved in bringing to Cleveland many box office favorites such as Marvel Studios’ CAPTAIN AMERICA: THE WINTER SOLDIER, AVENGERS, DRAFT DAY, ALEX CROSS, FUNSIZE, BAD GRANDPA, TAKE SHELTER, KINGS OF SUMMER, THE FATE OF THE FURIOUS and NBC Universal’s AMERICAN NINJA WARRIOR.

Under Ivan’s leadership, over 300 productions have been filmed in Ohio since 2007, including commercials, documentaries, independent and studio feature films, music videos, public service announcements, photo shoots, television shows, and web-series. As a result, local businesses have enjoyed significant increases in their revenues from the film industry. Retail shops, restaurants, hotels, contractors, real estate agents, and restaurant food suppliers and many more locally owned businesses have all benefited from the increased business during filming.

Ivan is dedicated to building a strong, competitive and experienced local workforce through the GCFC’s Workforce Development Programs. These programs are carefully designed to provide local workers with the education, network and tools they need to succeed in the media industry. Each program is created in consultation with industry experts and in partnership with local colleges and universities to yield relevant, employer-driven curricula and training. To date, over 600 hundred people have actively participated in these professional development workshops, seminars and networking opportunities. 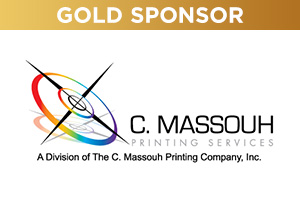 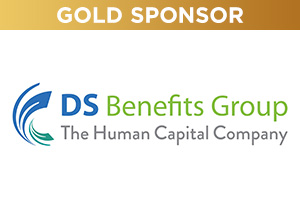 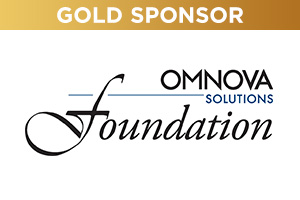 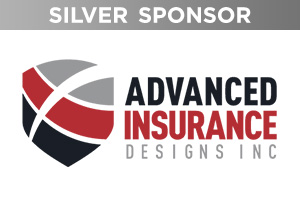 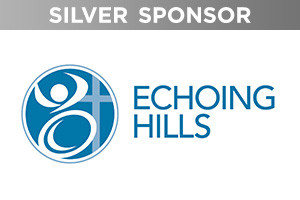 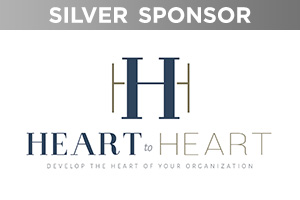 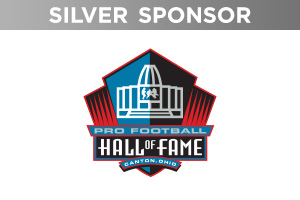 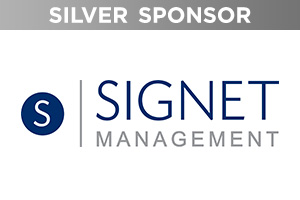 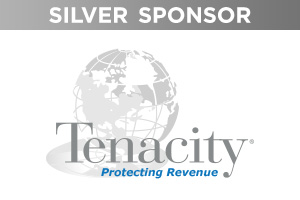 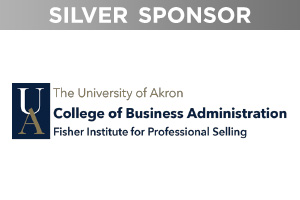 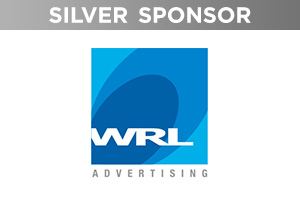 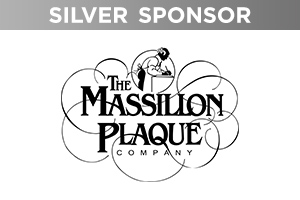 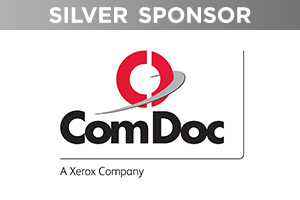 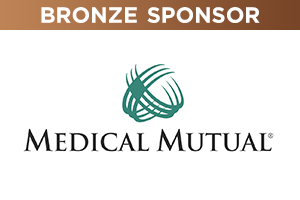 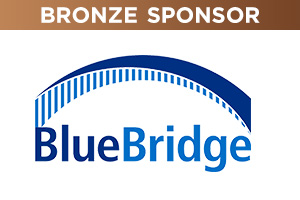